Ever forgotten something on a really important day? How about forgetting to put a 35mm film in the camera for your engagement party? We did. Many years ago my father gave me a Fujica camera for my birthday while studying for my ‘A’ Level art and design. He’s an avid photographer who likes to do nature shots of flowers and he’s got a multitude of boat pictures in his collection of slides and displayed in photo albums.
When it came to the momentous occasion of doing a studio photo shoot for my future husband, one of the 35mm reels of film jammed in the camera and without a darkroom, my future father-in-law thought he was being helpful by opening up the back (big no-no as the light destroys the film). Both my boyfriend and I stood mouth agape at the unravelled roll dangling from the back of the camera like the intestines of a cadaver during autopsy.
Later, during our engagement party, we snapped away photo after photo of the cake and the riotous game of skittles only to find that we’d forgotten to include a camera film when it was too late. The drawing of the Fujica camera was an attempt at creating a picture without removing the fineliner pen from the page. There were occasions when I did have to lift the pen though, such as for the lettering to be readable! It was tricky gauging the right dimensions and trying to keep to scale (reason for wonky lens).

My son, now also an avid photographer, enjoys using the Canon and I’ve watched him create and delete photos he’s not happy with and I’ve observed the glee on his face when he’s captured that perfect moment: sunsets and portraits, deer feeding while surrounded by ground frost. I wonder how he’d get on with a 35mm film in a camera where you can’t check the shot and then have to wait a fortnight for it to be developed and printed like back in the 80s? I hope he likes the rubber stamp I cut this evening for him. He can use it over and over again on letter heads or business cards … Or he can use the eraser and gradually the camera will fade away! Lol!
Meanwhile camera fans who read this blog might appreciate a photograph of my son’s kitten he named Nikon, after another camera. Here she is playing around with the dismantled Christmas tree … 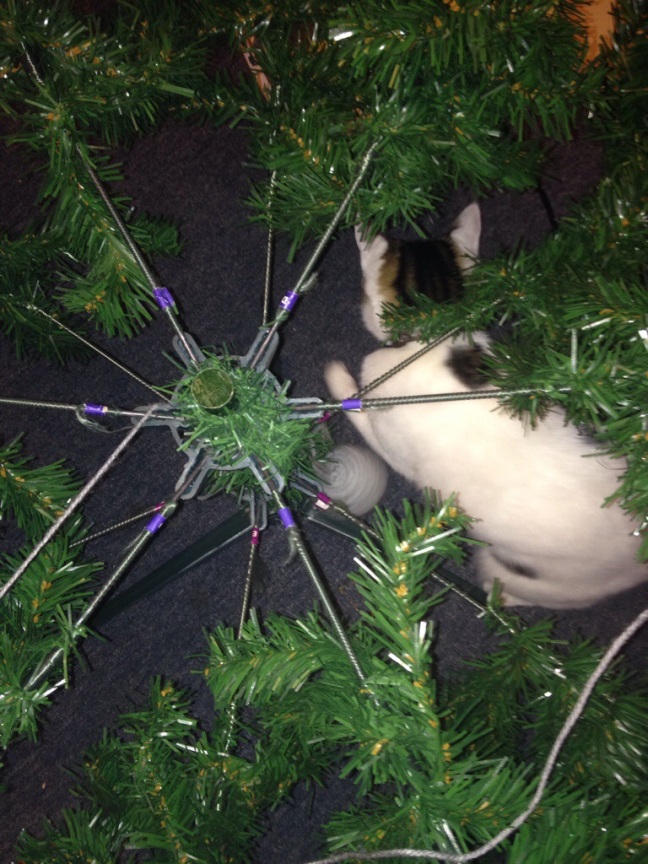 a selection from the year so far 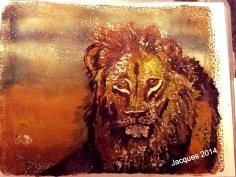 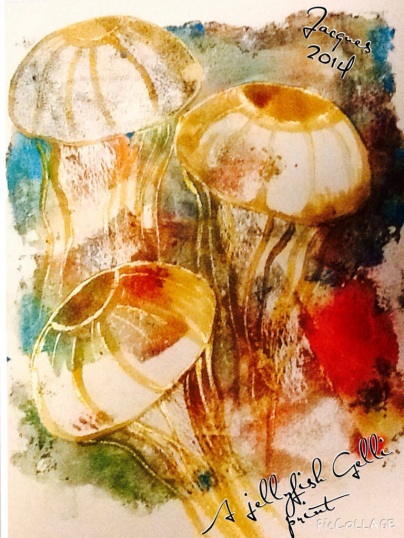 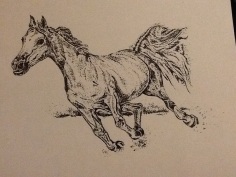 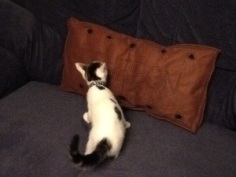 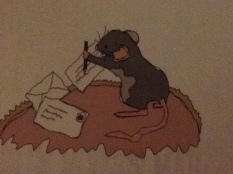 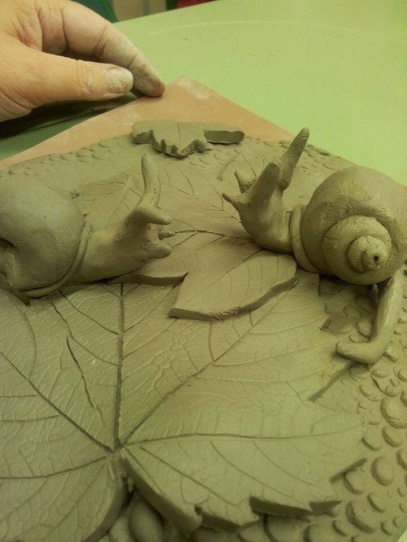